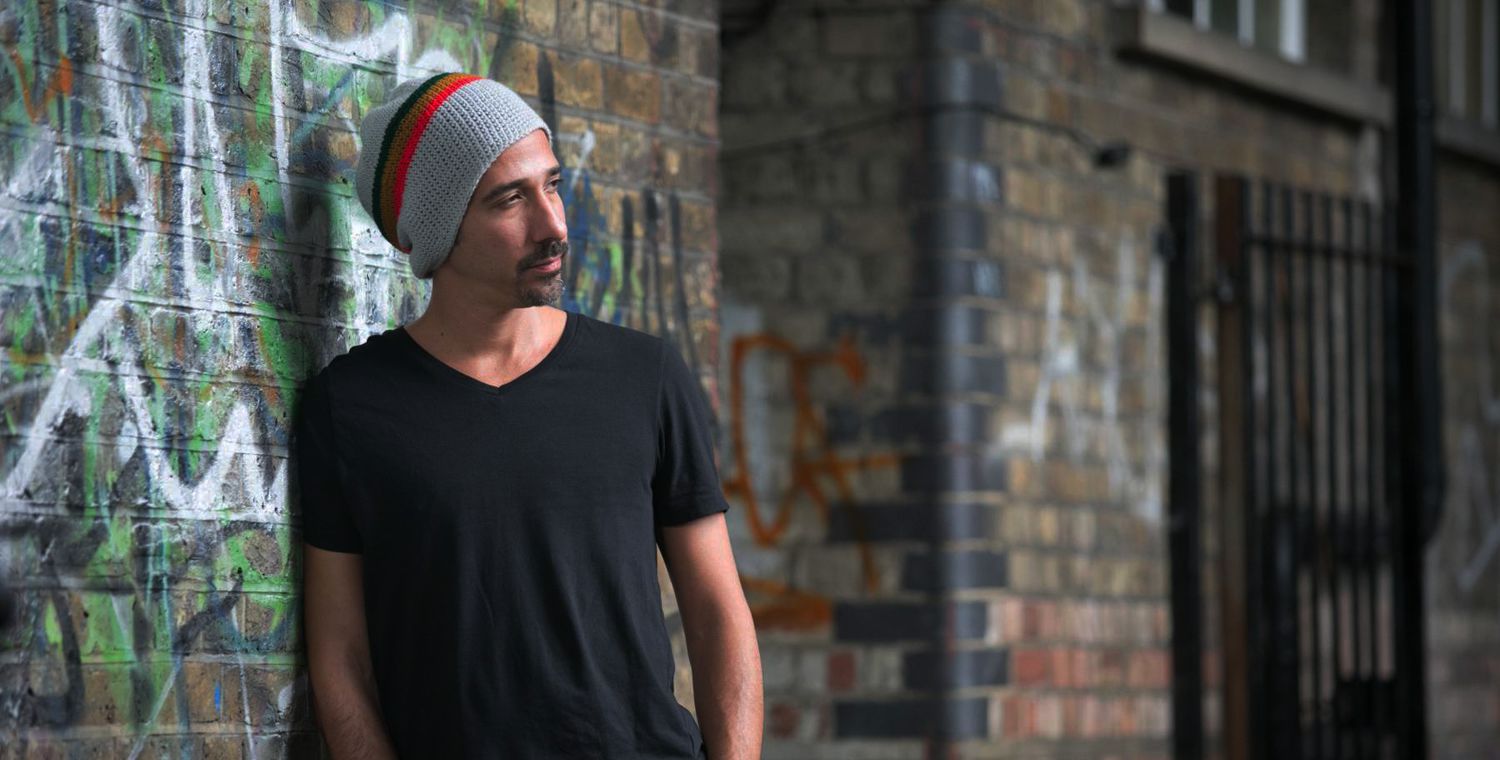 Noam Lederman is a musician, educator and author based in the UK. Noam has built a successful music career combining performance and writing. He has written more than 100 music publications that have sold over a million copies worldwide. Noam also has a deep understanding and passion for music education. He has developed a large community of drummers and educators that follow him and support his products.

In his early years, Noam worked and performed with many of the top artists in Europe and later became the drummer for one of the most successful bands in his country ‘Rockfour’. In 2000, Noam was accepted to the Jazz programme at the Guildhall School of Music and Drama. During his time at Guildhall, he was fortunate to work with renowned musicians such as Billy Cobham, Dave Liebman and Kenny Wheeler. He then continued to work with the likes of: Corinne Bailey Rae, State of Bengal, Mark Hill and Trevor Horn.

He has performed at many UK and international music festivals including Womad, Glastonbury, Reading and Sonar as well as appearing on MTV. Noam regularly performs playing the drums and the cajon at various events and venues across the globe, therefore continuing to develop and hone his instrumental skills.

Noam has become one of the leaders in the drum education market worldwide. He has been involved in writing and developing over 100 books and various music education methods. To view Noam’s publications please click here.

After being a music examiner for many years, in 2009 Noam was appointed Chief Examiner for the international music board Rockschool, were he led, trained and moderated the examiners panel, as well as developing and producing their highly successful 2012 syllabus.

In 2014 Noam founded the company Jungle Jam Publishing. Jungle Jam Publishing provide high quality educational products and services to music institutions and supports anyone who has an interest in music. To find out more visit www.jungle-jam.com. In April 2015 Noam was appointed as the Principal of The Academy of Rock. The Academy of Rock is an award winning franchise of music schools in Asia.

Noam continues to inspire and educate as an academic consultant working with music institutions, schools and teachers worldwide to raise their standards and be the best in their field.

Love this 👌🏼 thank you my bro @tashomisax for the link. What a time to be alive! Artificial Intelligence is thriving big time 🤘🏼 ...

Still get goosebumps when I listen to this 🙏🏼 ...